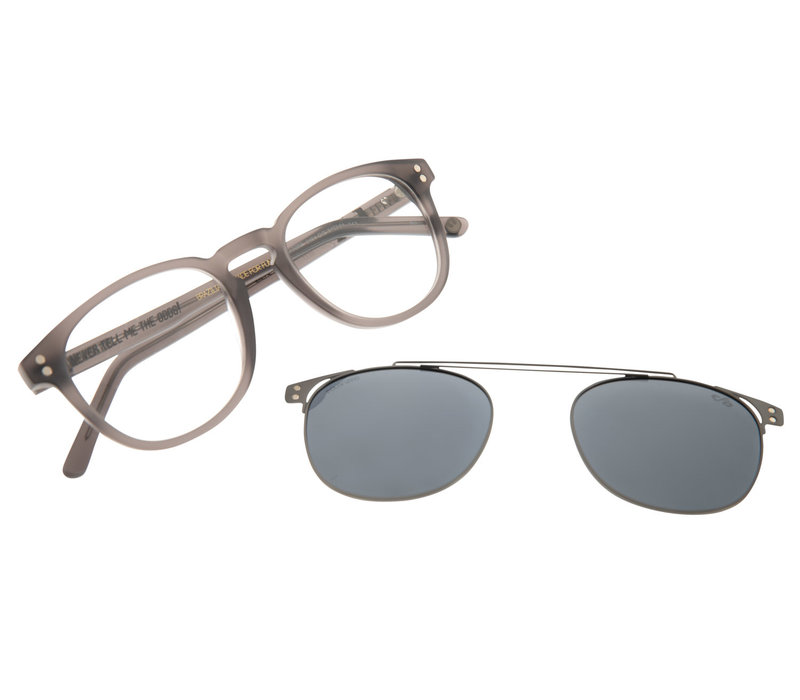 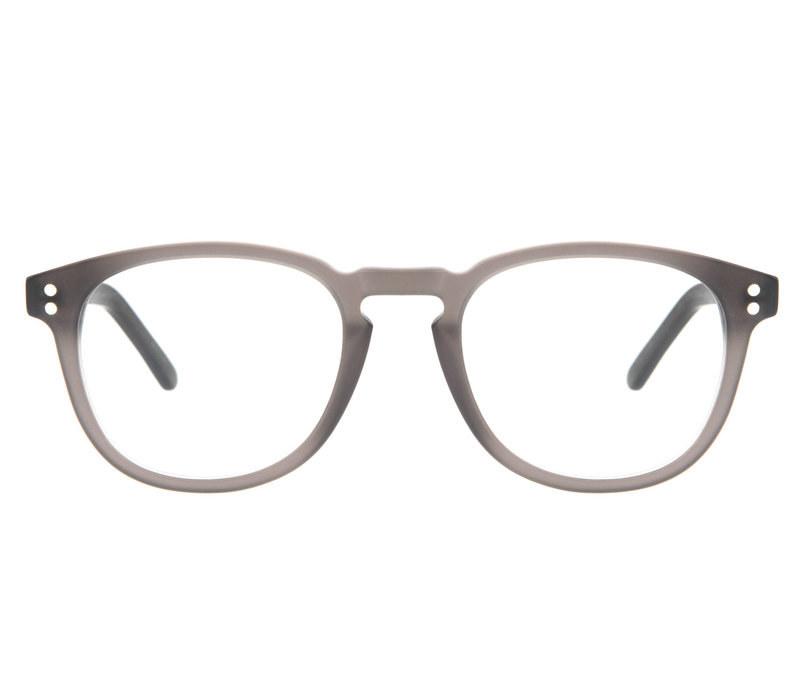 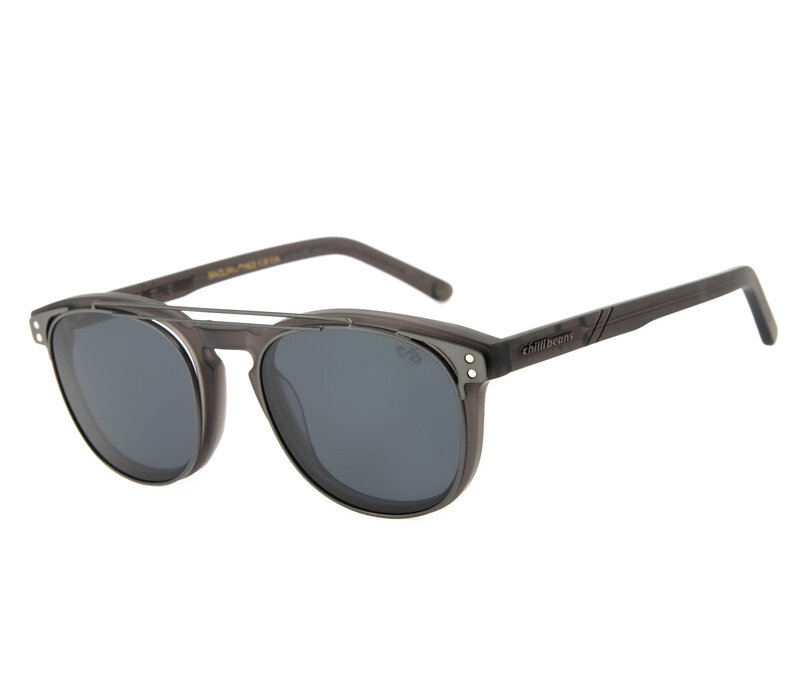 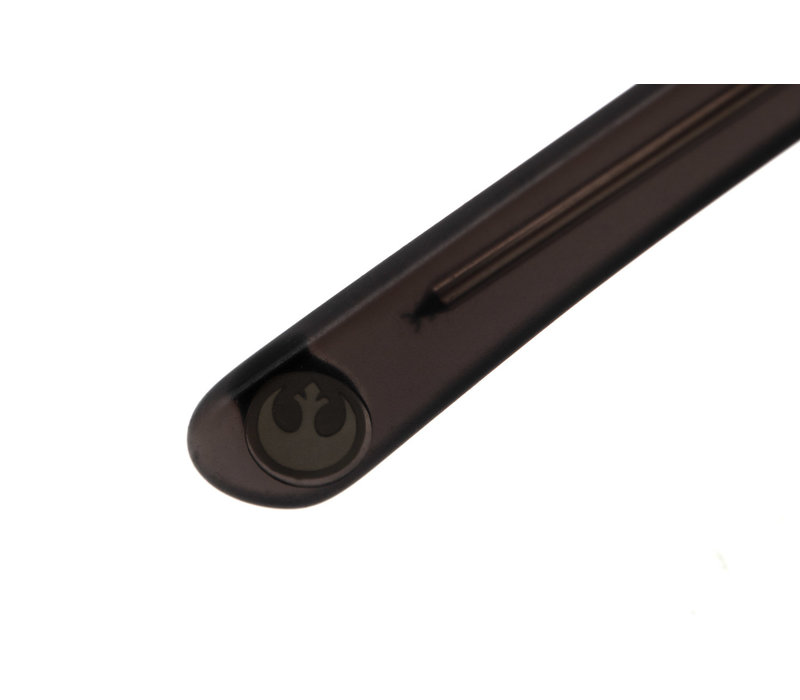 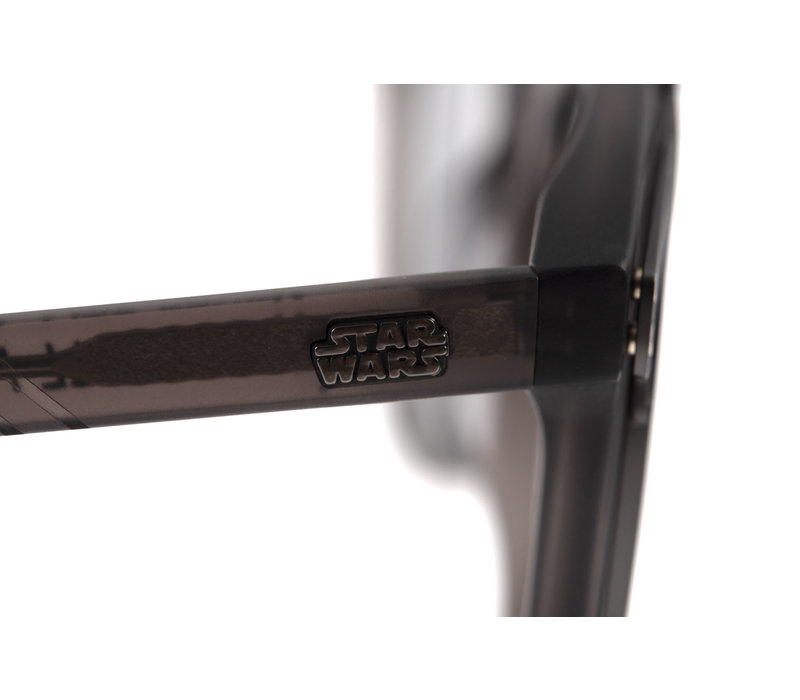 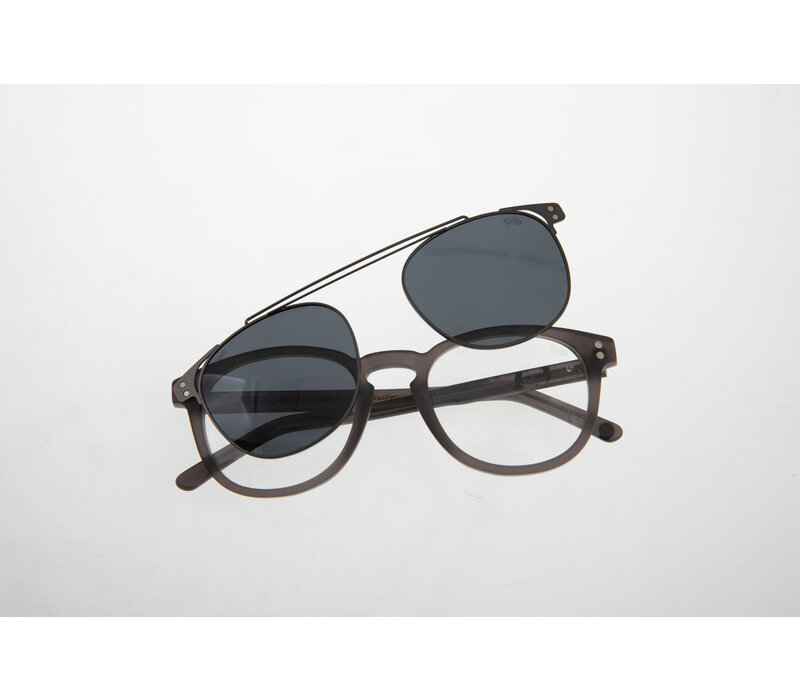 Han Solo was known as a rogue smuggler, a pilot at Millennium Falcon and a loyal squire for Chewbacca, his co-pilot whom he met after being arrested. Orphaned, he entered the life of crime as a thief and learned to fly ships exceptionally. Betting on self-proclaimed "galactic businessman" Lando Calrissian, Han won the Millenium Falcon and began to engage in riskier operations. The pair eventually helped the rebel alliance after Master Jedi, Obi-Wan Kenobi, sought them out for a mission of vital importance. So, Han Solo defended young Luke Skywalker and eventually fell in love with his twin sister Princess Leia Organa. After the Battle of Endor, Han and Leia married and had a son, Ben Solo, who eventually turned to the dark side of the force. After leaving the New Republic, Han resumed his smuggling life with "Chewie". Years went by and the duo regained Millennium Falcon, which was now being piloted by Rey, Finn, and BB-8. On a rescue mission, Han eventually finds his son and is killed by him. 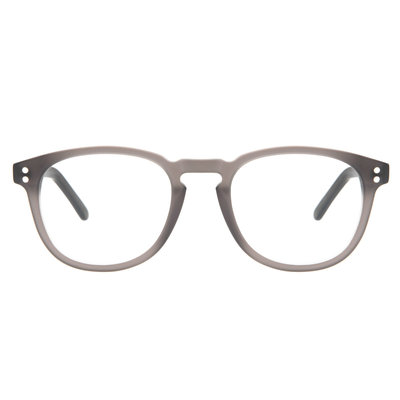