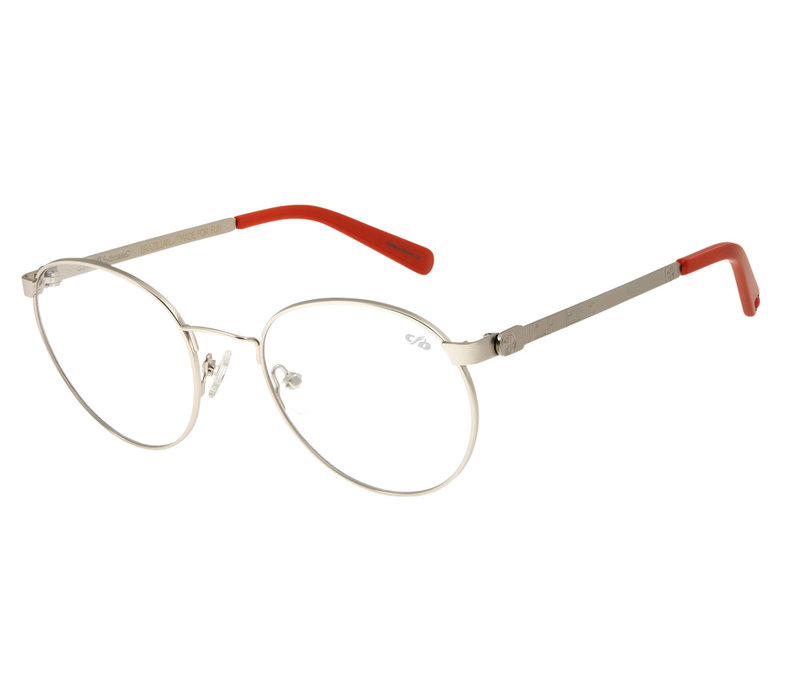 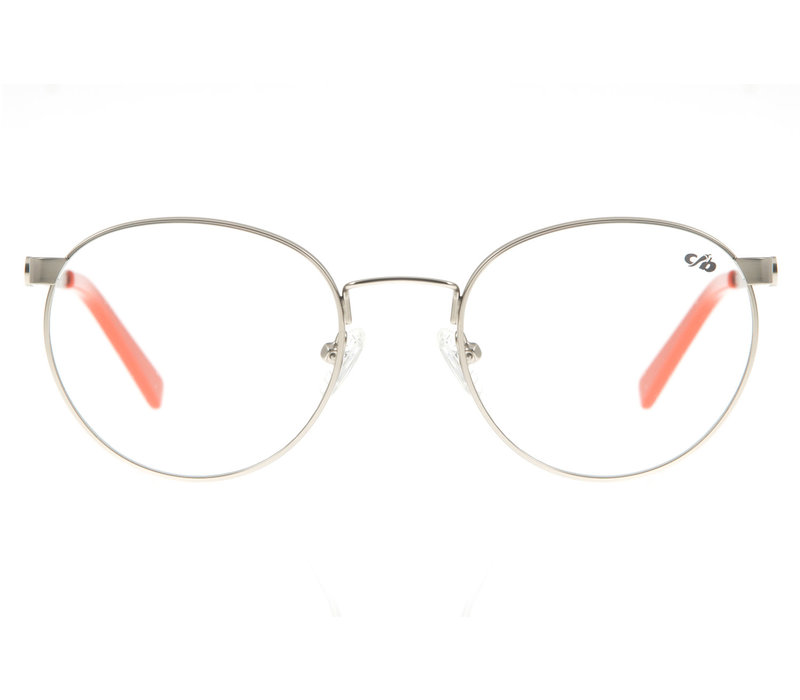 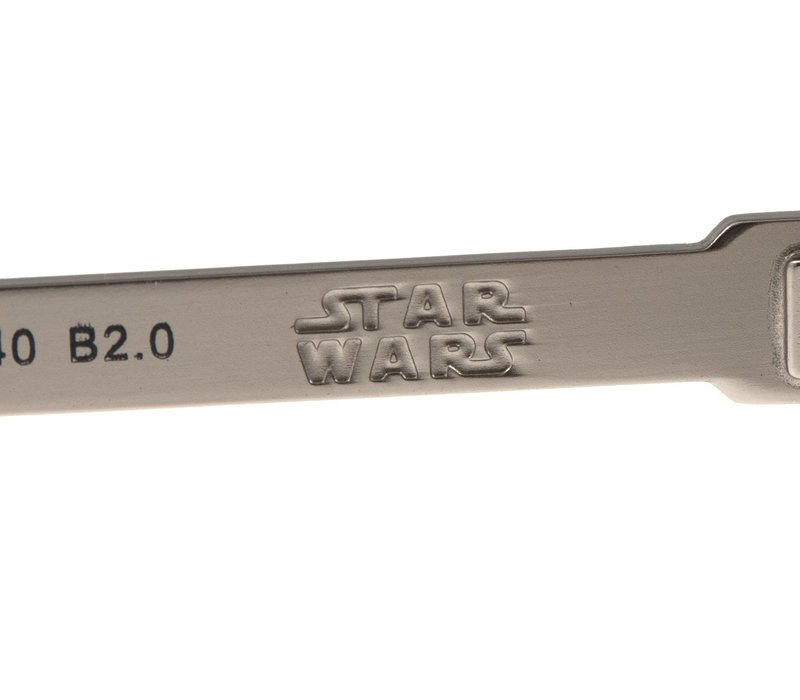 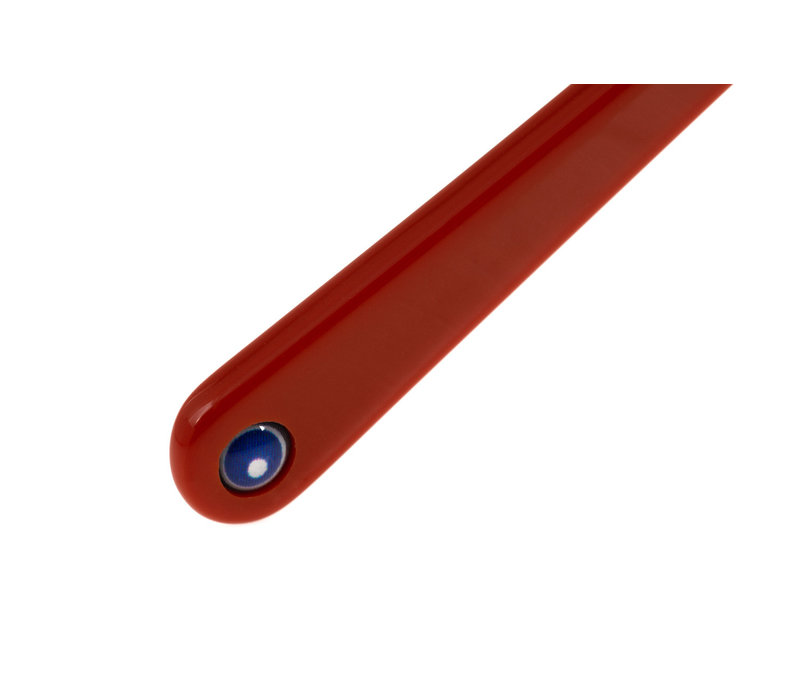 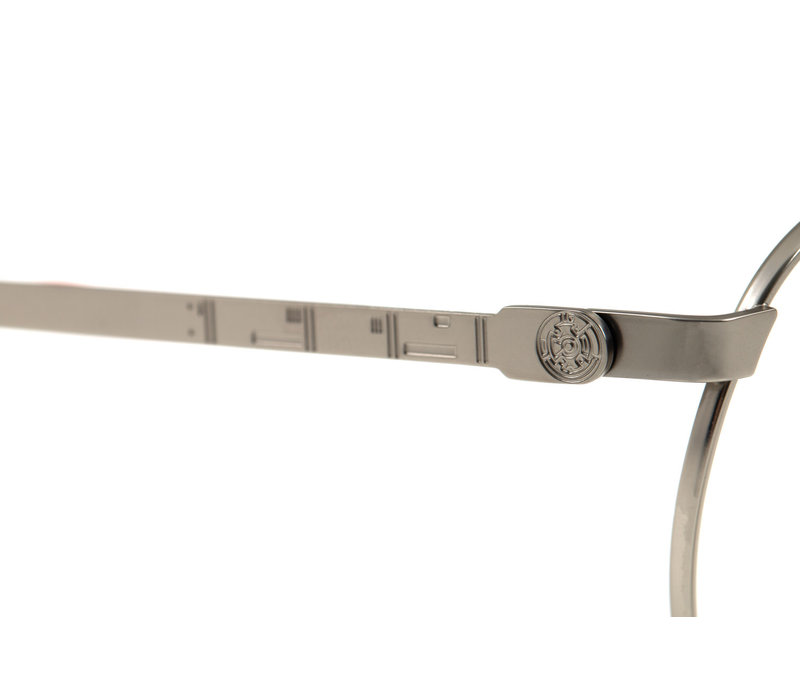 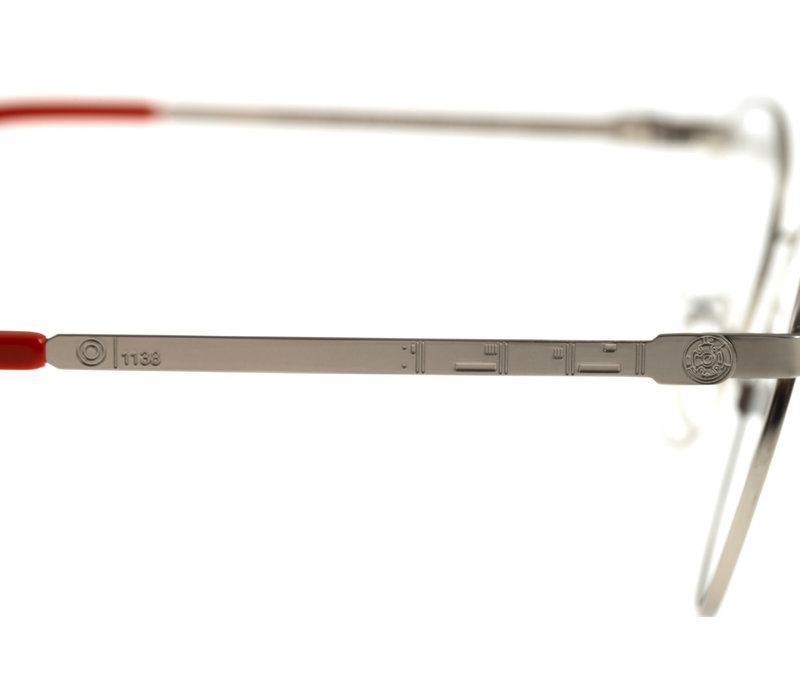 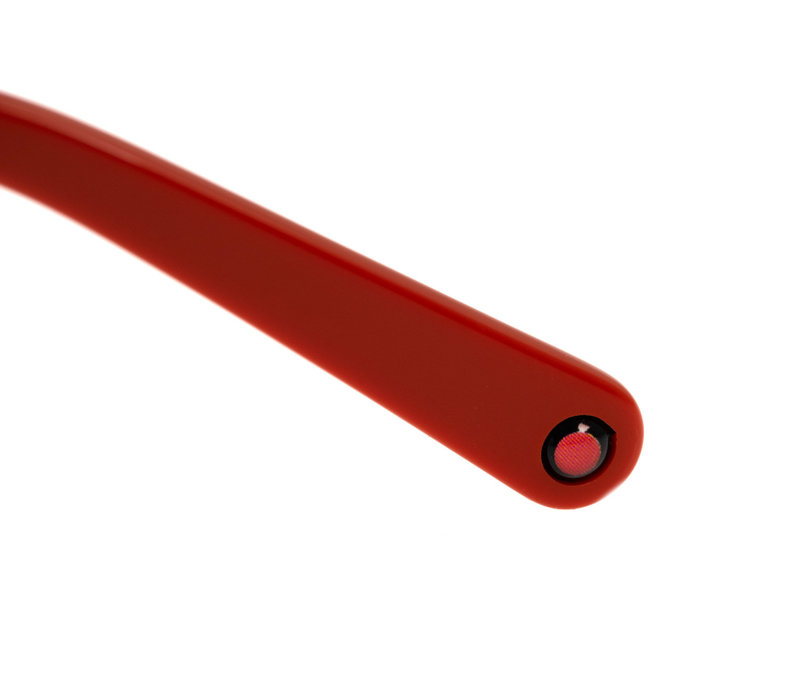 All white with silver and orange accents, rounded body, large black eye and a head similar to R2-D2, the BB-8 is a charismatic droid of the BB electromechanical unit. He accompanied his pilot Poe Dameron on missions within the T-70 W-wing fighter. BB-8 later met Rey in the Jakku Desert and accompanied her along with Finn, Han Solo and Chewbacca on missions against the Empire. 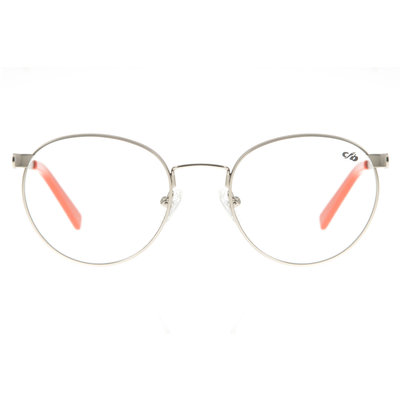