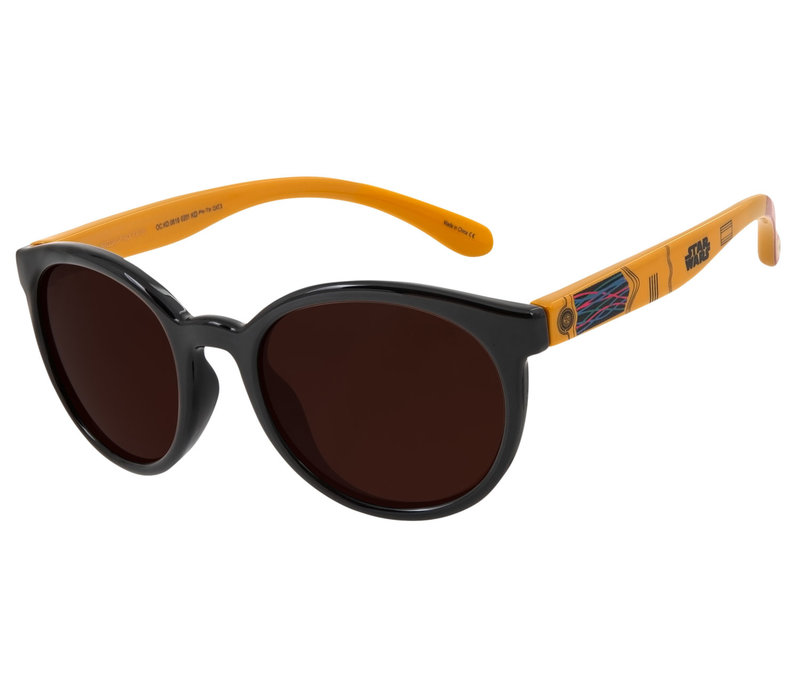 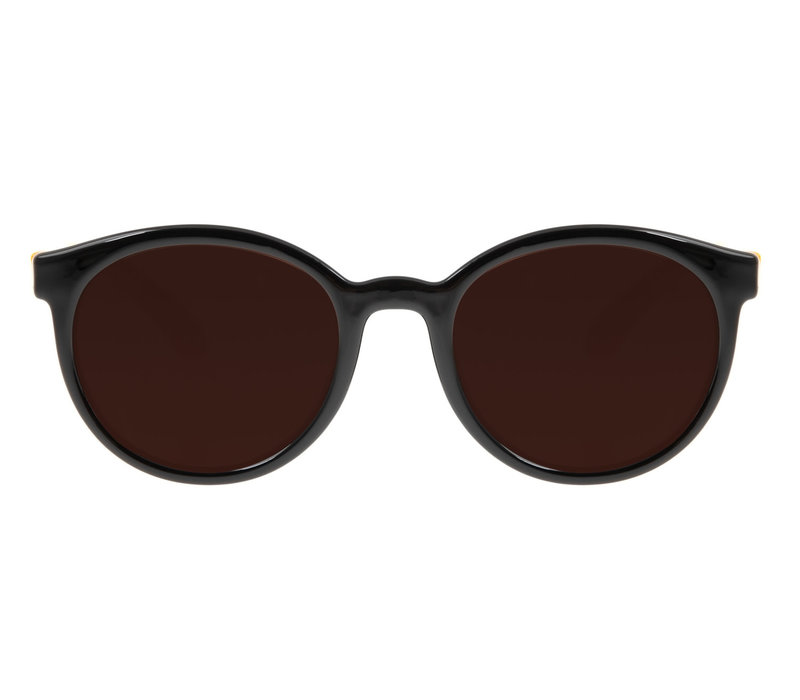 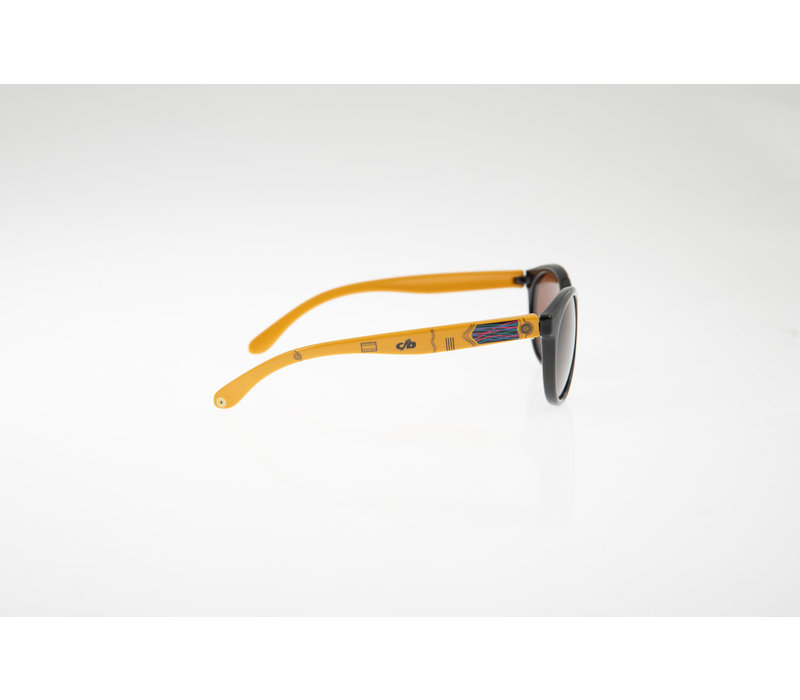 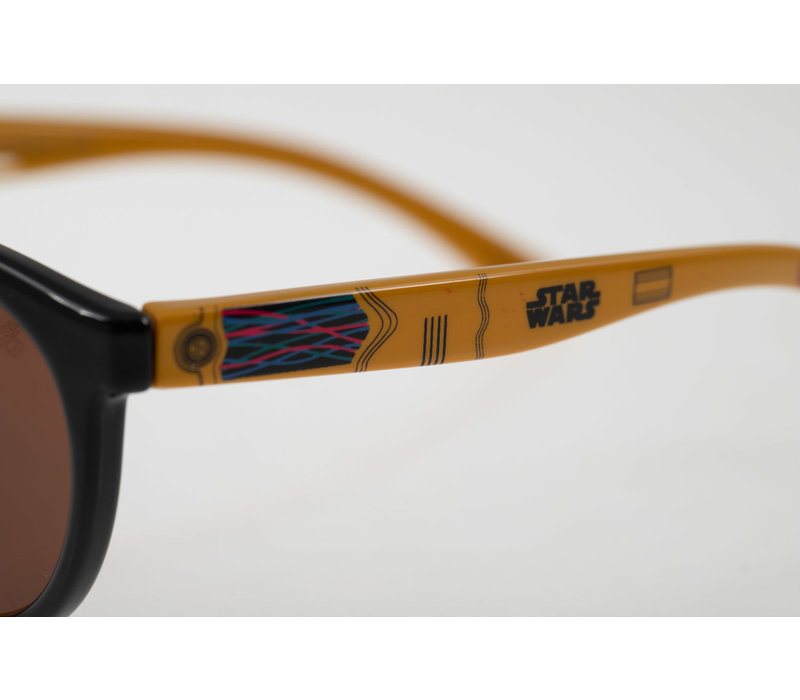 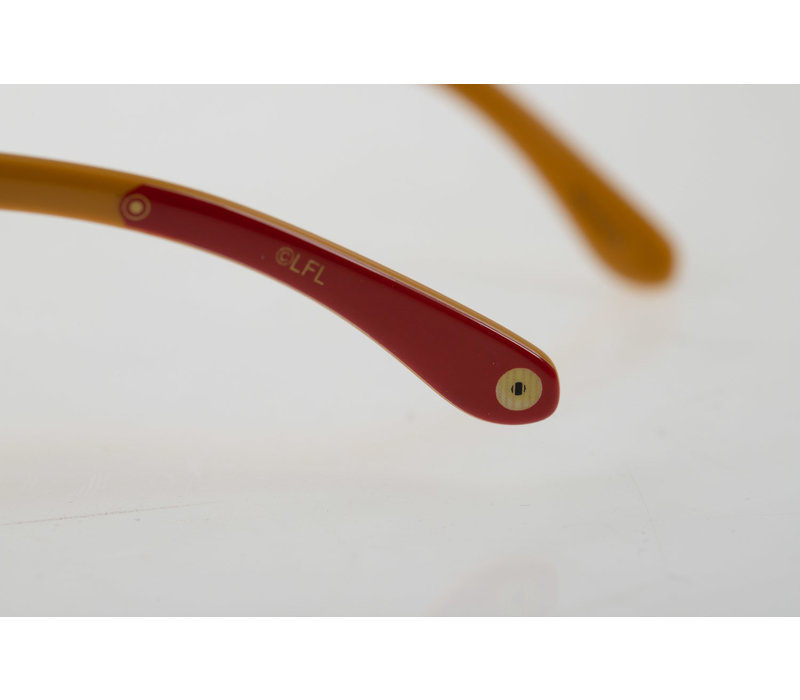 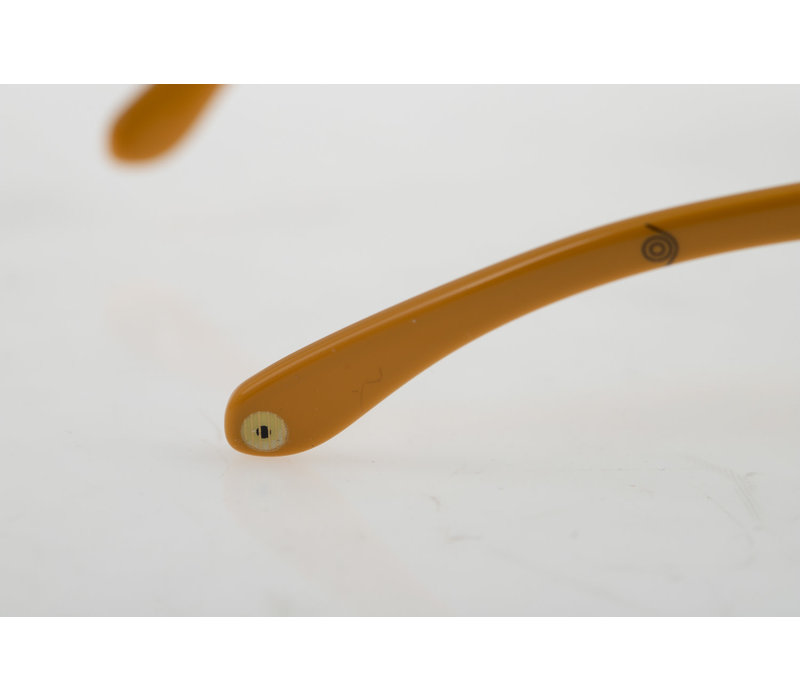 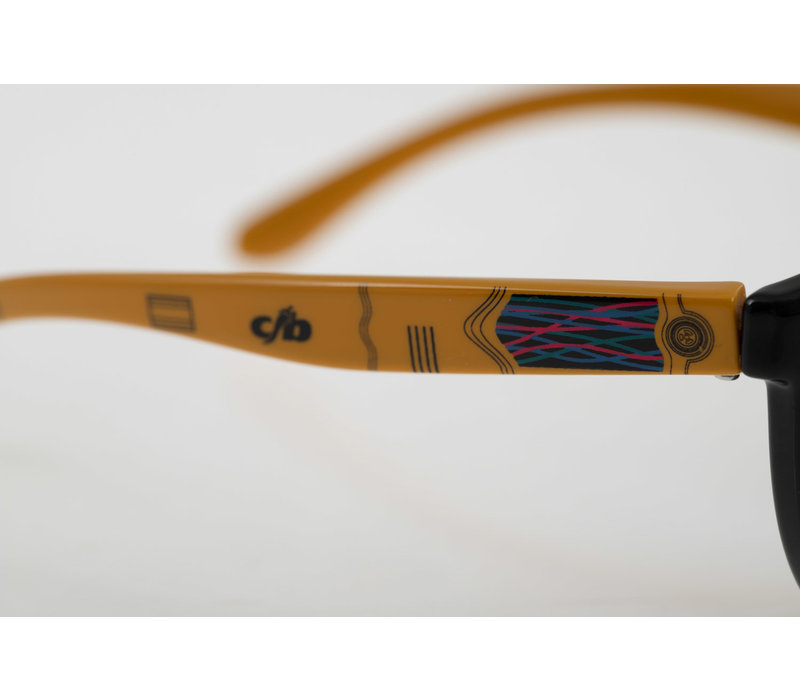 The C-3PO was built by Anakin Skywalker with spare parts, formerly a droid programmed to follow etiquette and protocols, fluent in many forms of communication, but eventually developed a troubled and ungainly personality after decades of operation. An R2-D2 partner, he also served Bail Organa for many years, where he was eventually fitted with a silver paint on his right leg. Recently, wallet fans discovered more about this beloved character in a special comic, which told the story of how he got his red arm. 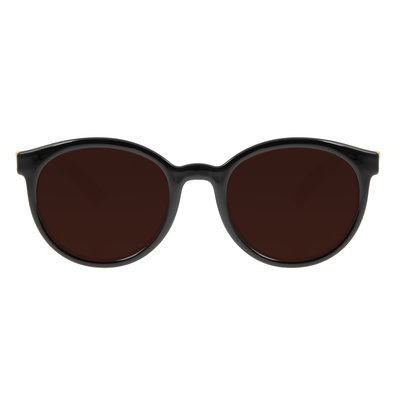