0 reviews
In stock
8 In stock 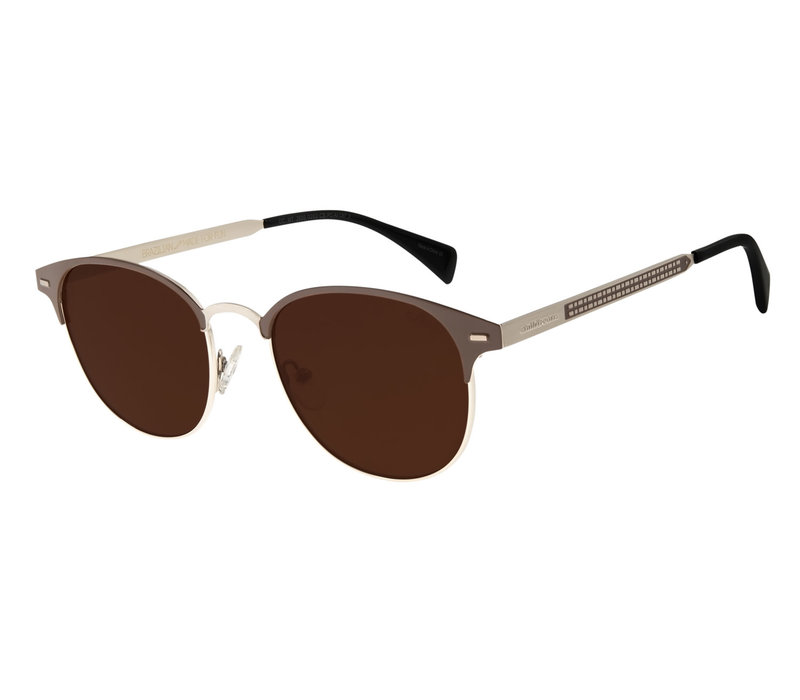 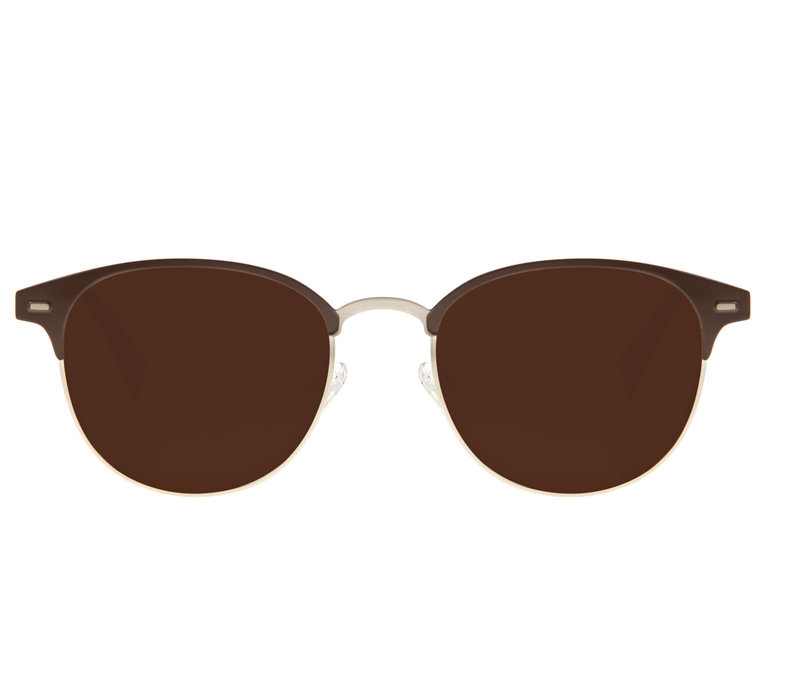 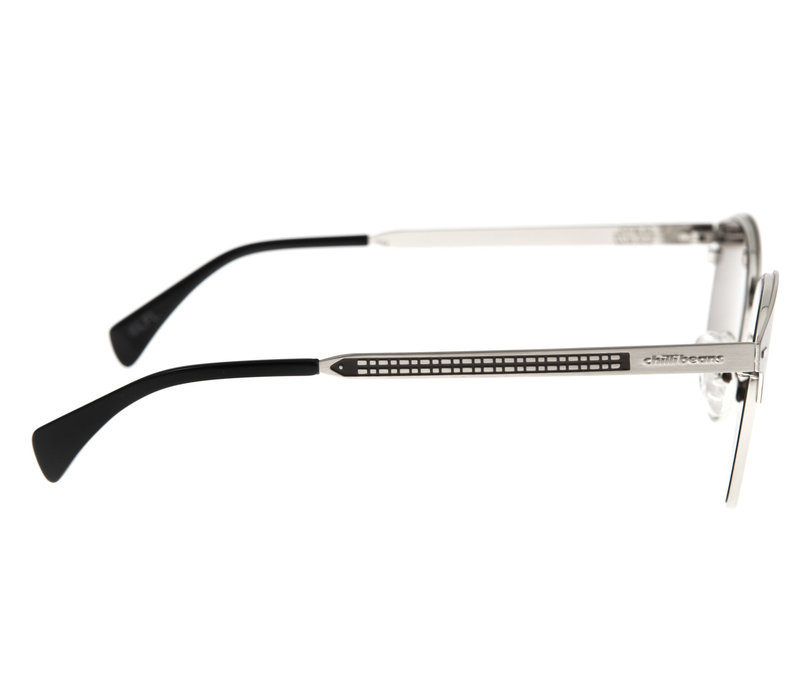 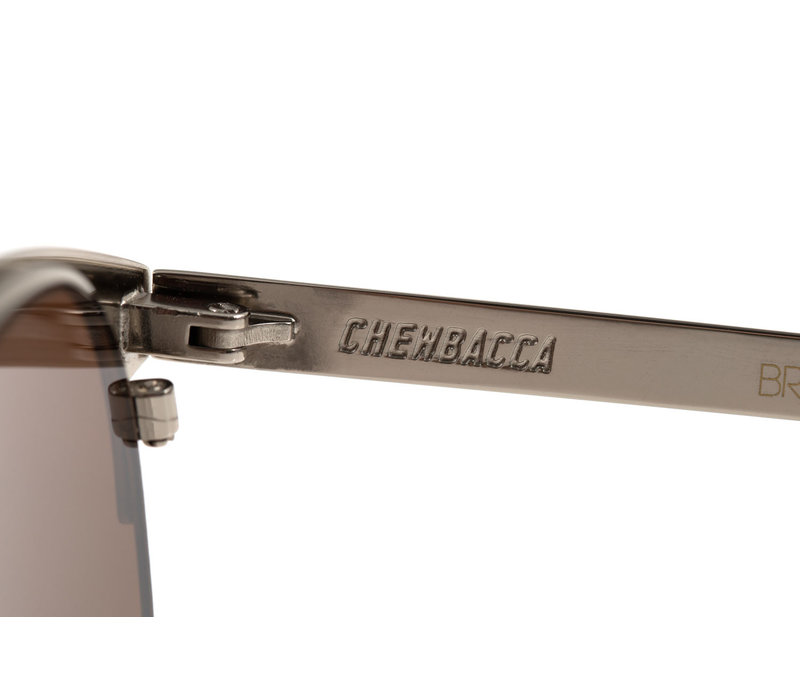 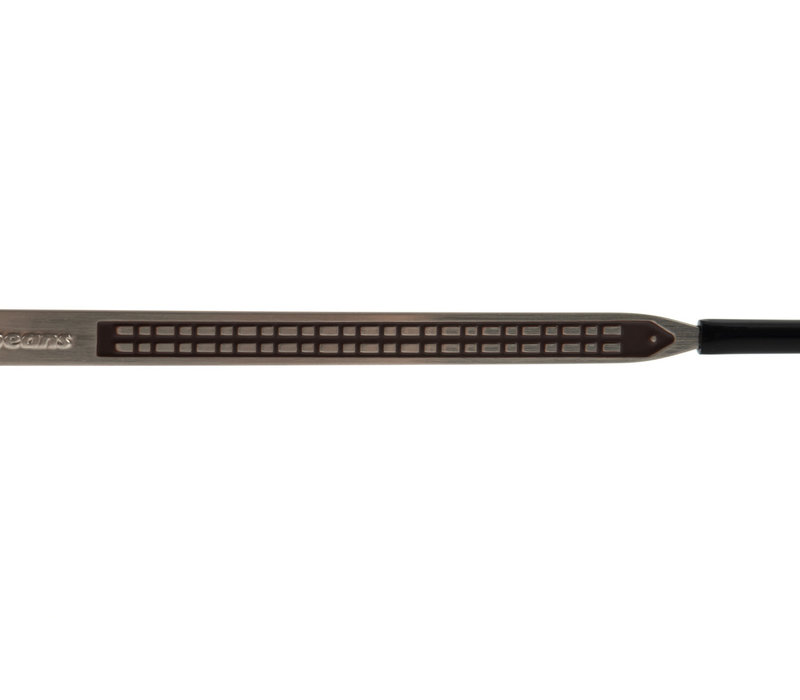 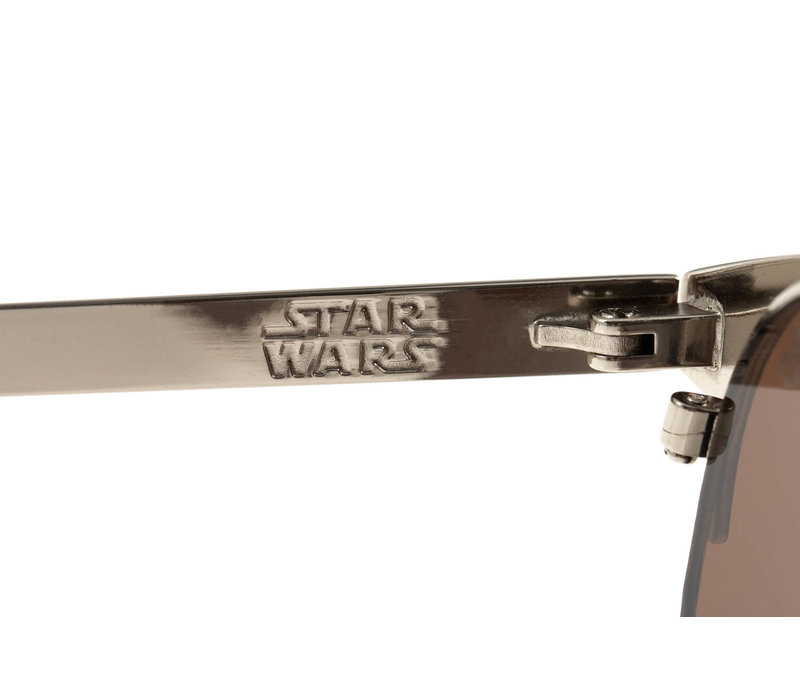 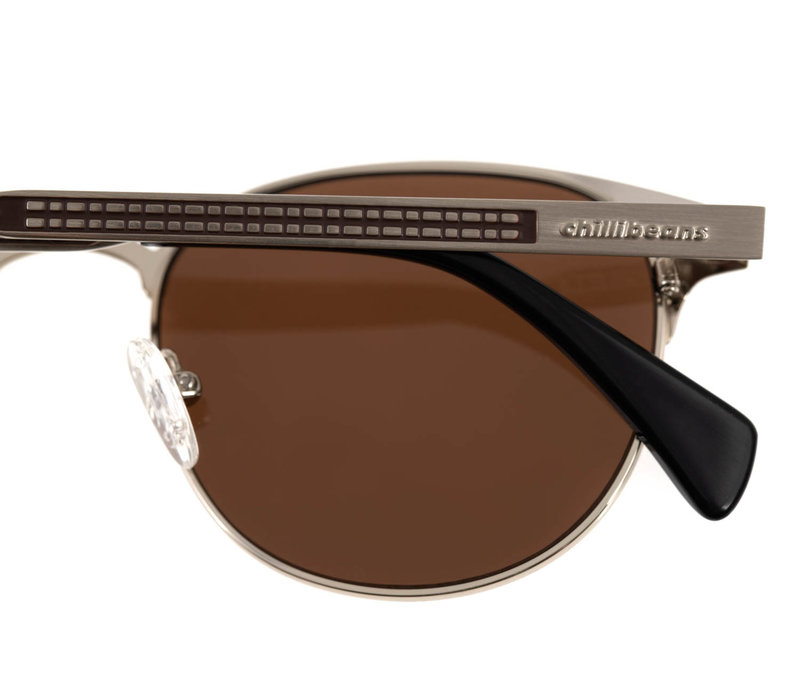 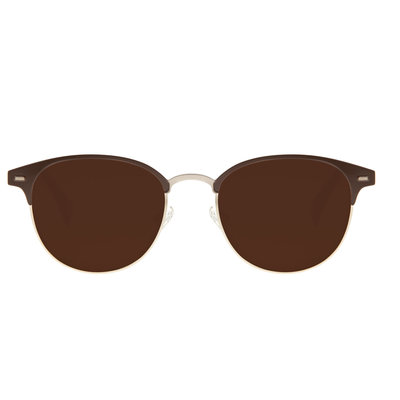