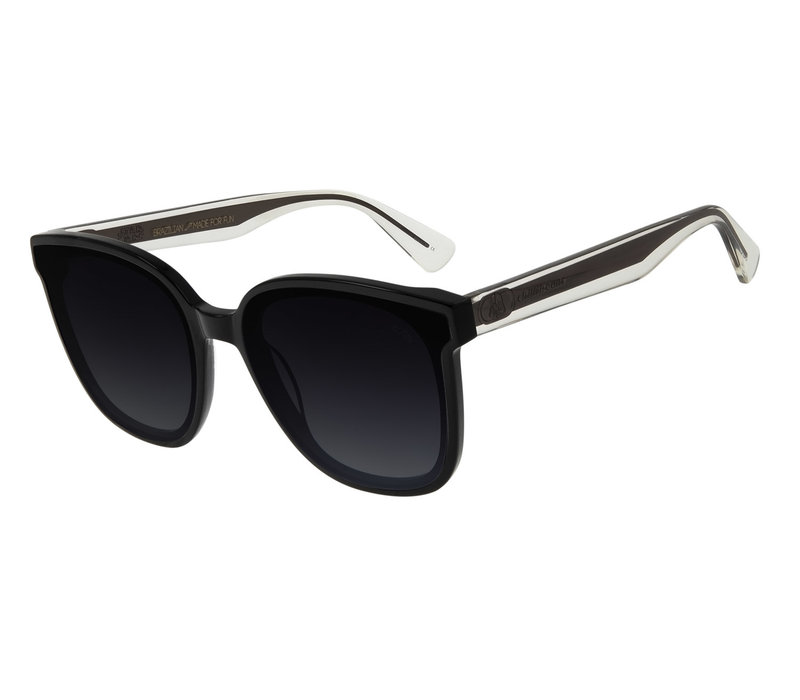 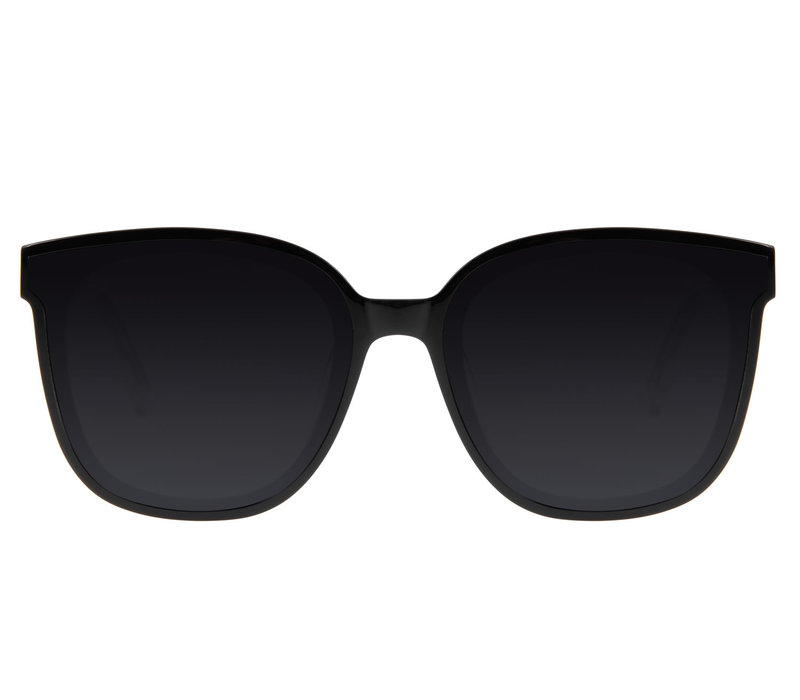 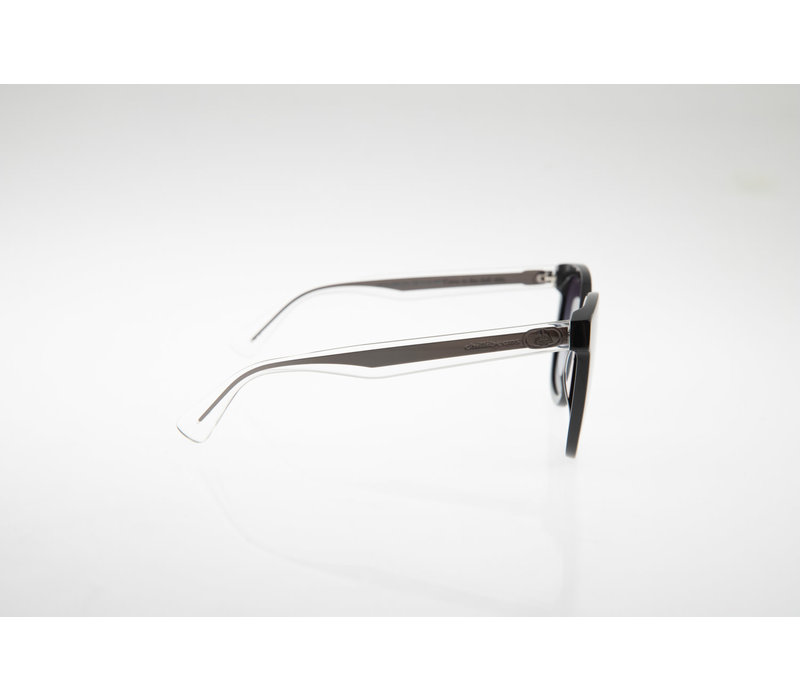 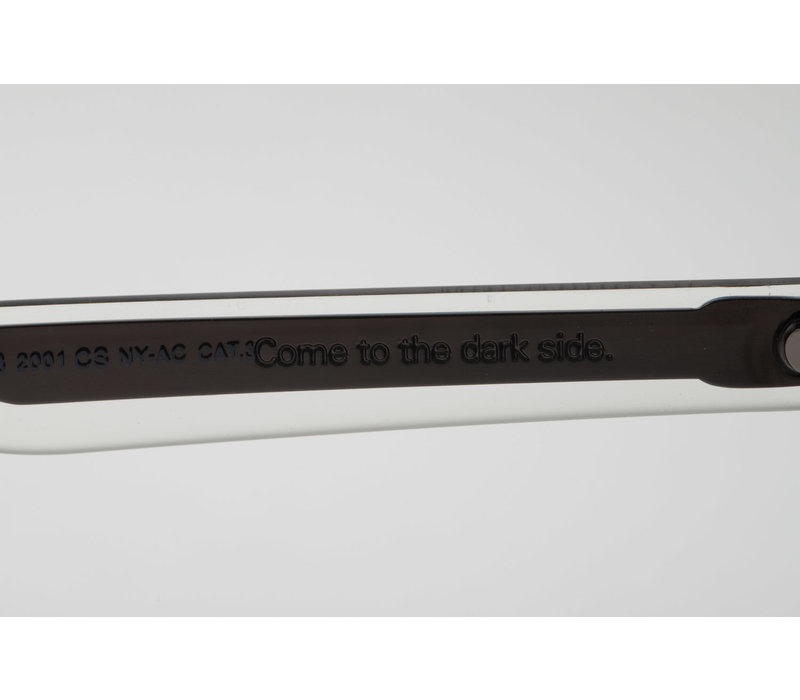 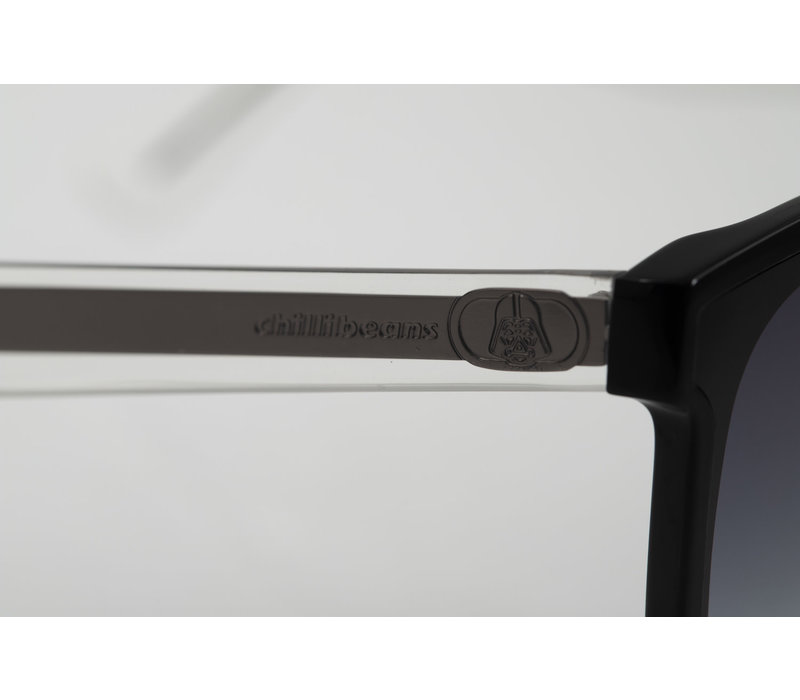 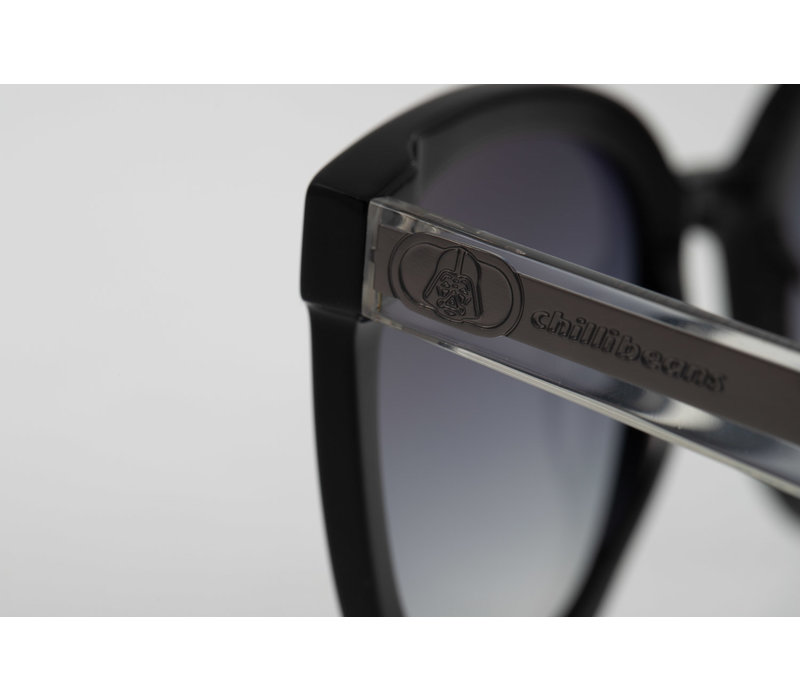 Darth Vader is the Dark Lord of the Sith, he won this title by switching the Light Side to the Dark Side. Chosen to restore the galaxy's equilibrium, from an early age Anakin Skywalker gave evidence that he was sensitive to strength when participating in pod racing. Born in Tatooine and son of slave Shmi Skywalker, he was soon recruited to Jedi training by Master Qui-Gon Jinn. His master was Obi-Wan Kenobi, who made him one of the most powerful Jedi in galactic history. Anakin Skywalker fell in love and secretly married Senator Padmé Amidala, then lost her mother in her homeland. These events left him psychologically shaken and, after the clone wars, succumbed to the dark side, believing that Padmé's life would be saved after the birth of his children (Luke and Leia). Thus, he received the title of "Darth Vader" by his new Master, Darth Sidious, and killed many Jedi knights, leading to a confrontation with his first mentor, Obi-Wan Kenobi, on the planet Mustafar, where he was maimed, burned and killed. forced to be rebuilt like a cyborg and to wear armor. Over time, Darth Vader structured the galactic empire, built the dreaded death star, and brought fear throughout the galaxy. During the Galactic Civil War, he faced his son, Luke Skywalker, and renounced the title of "Darth Vader", then died as Anakin Skywalker. 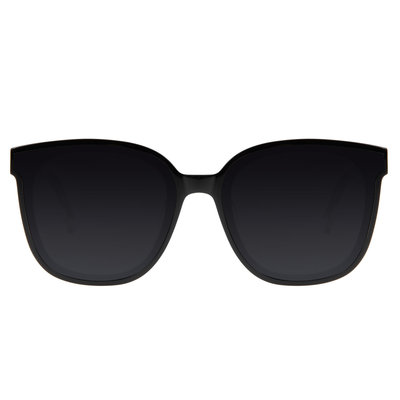