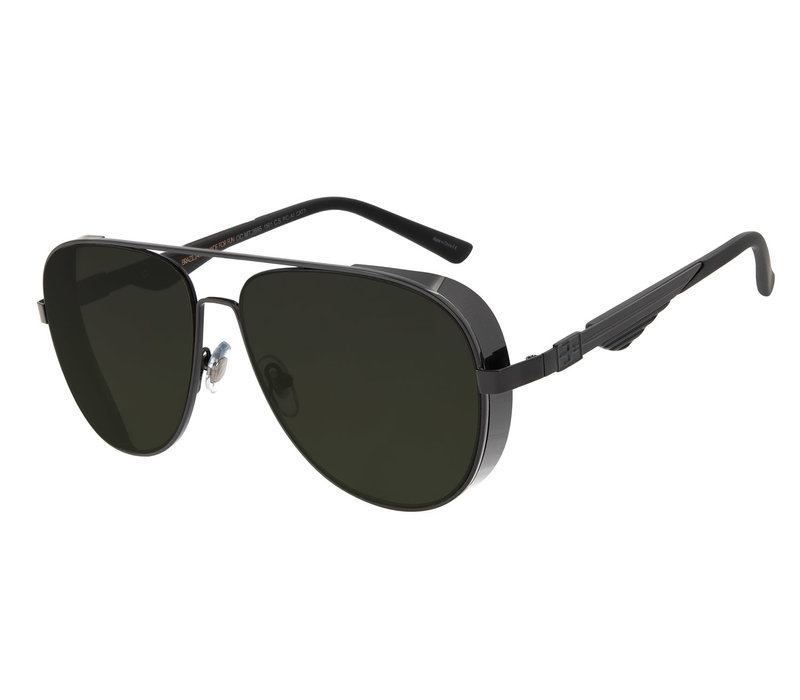 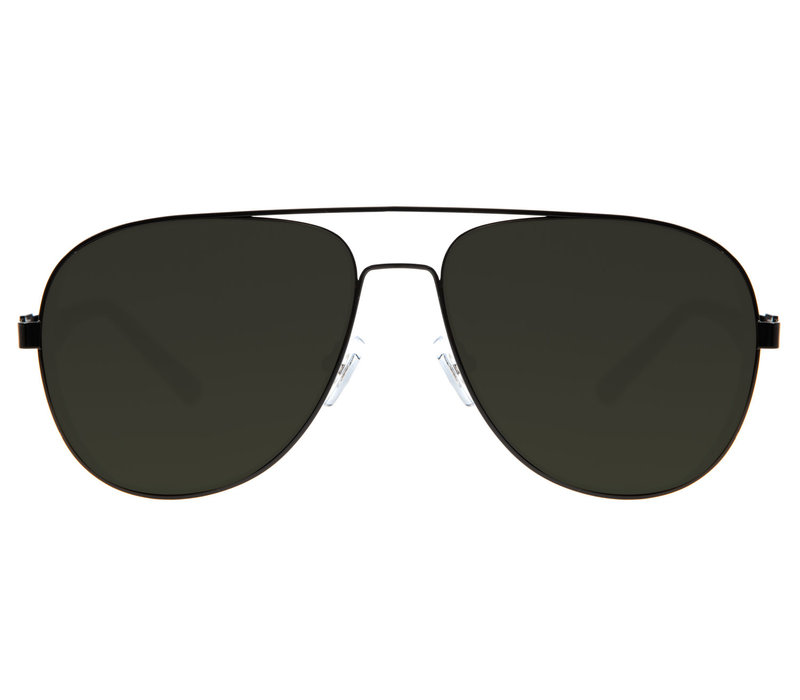 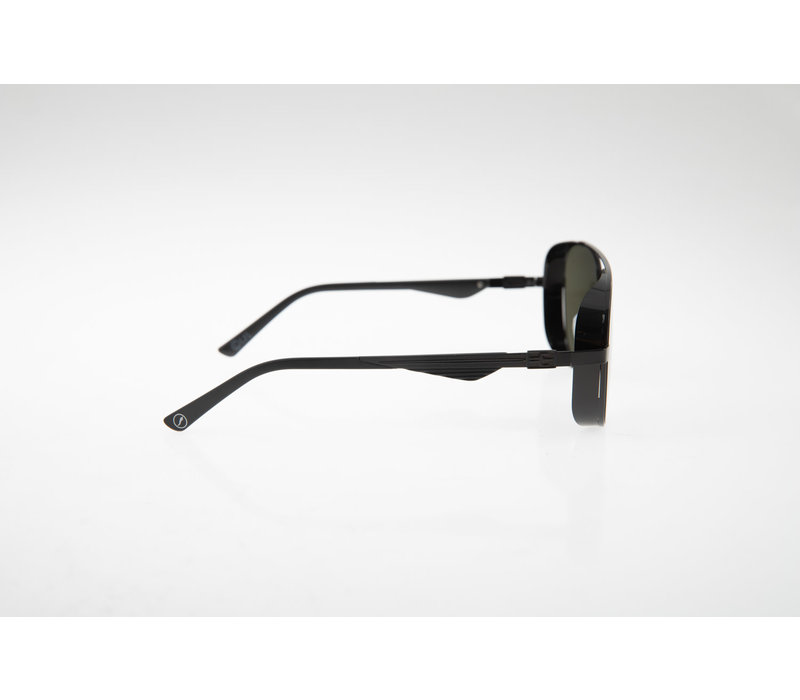 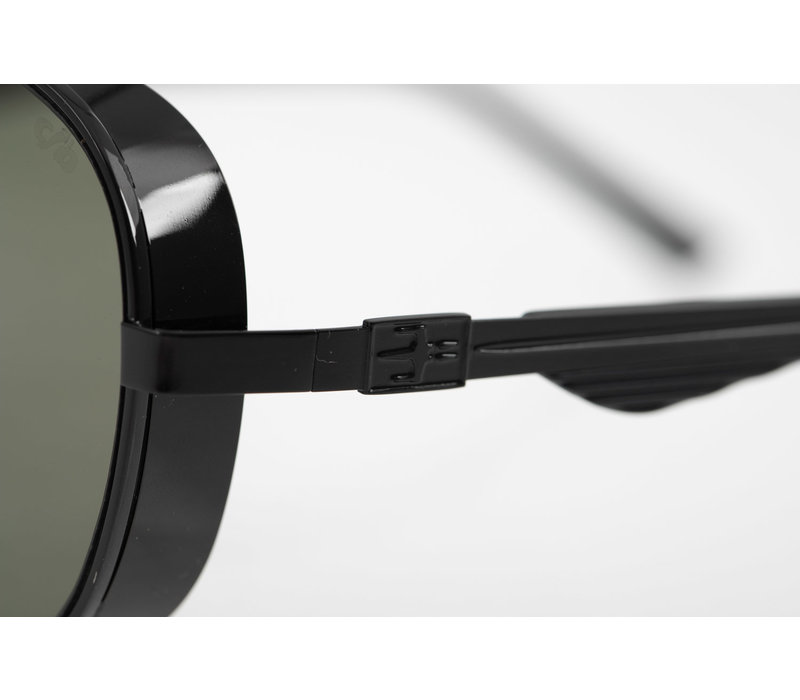 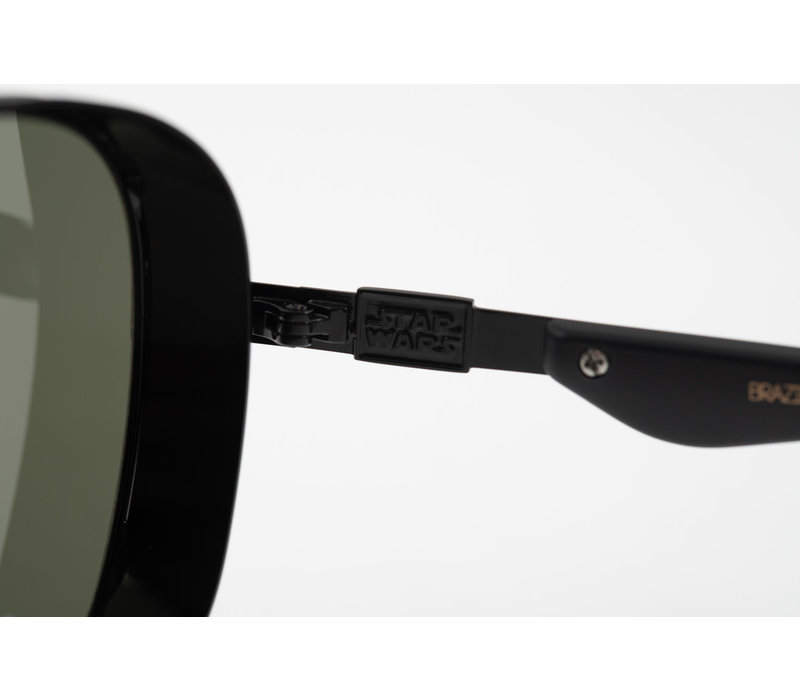 Poe Dameron is the commanding pilot defending the New Republic and the Resistance. In the T-70 X-wing fighter squadron, he pilots a custom fighter along with his trusty droid, BB-8. He was sent to Jakku to find part of the map that could indicate the location of Leia Organa's brother Jedi Master Luke Skywalker. When he was captured, Poe entrusted his droid with hiding the map. After being imprisoned by the First Order, he managed to escape with the help of defector stormtrooper, FN-2187, who was nicknamed Finn by him. After returning to the resistance base at D'Qar, Poe helped Finn, Rey, Han Solo, and Chewbacca during the Battle of Takodana. Filled with charisma and bravery, Poe has great respect for the founders of the Resistance, especially Princess Leia Organa. 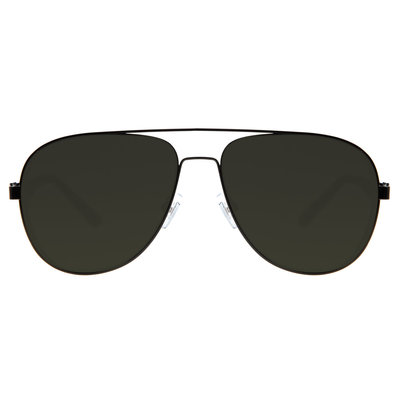