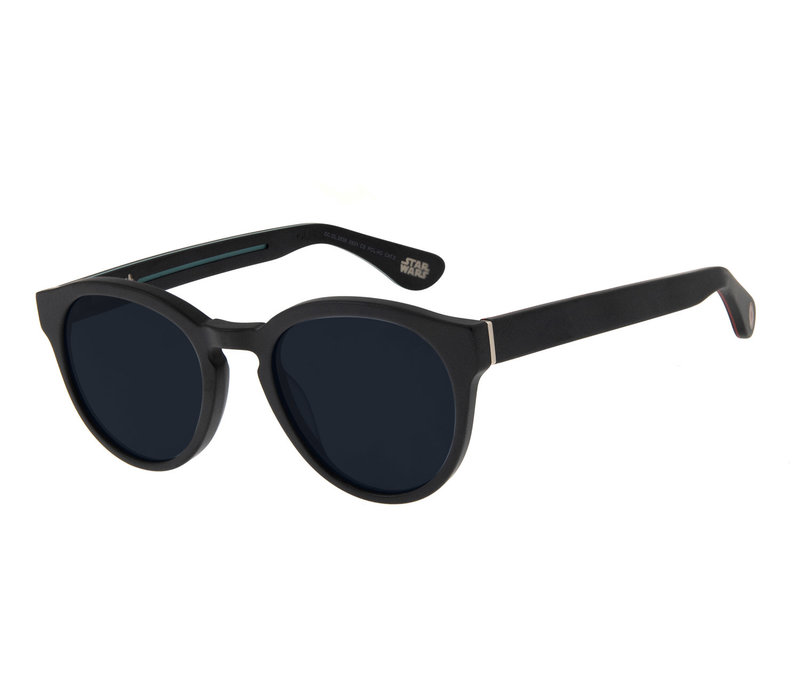 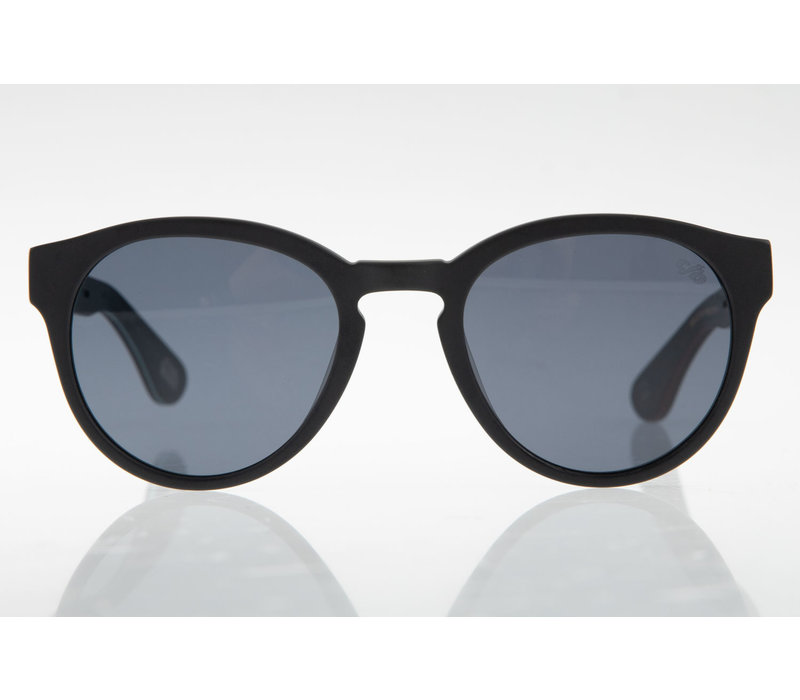 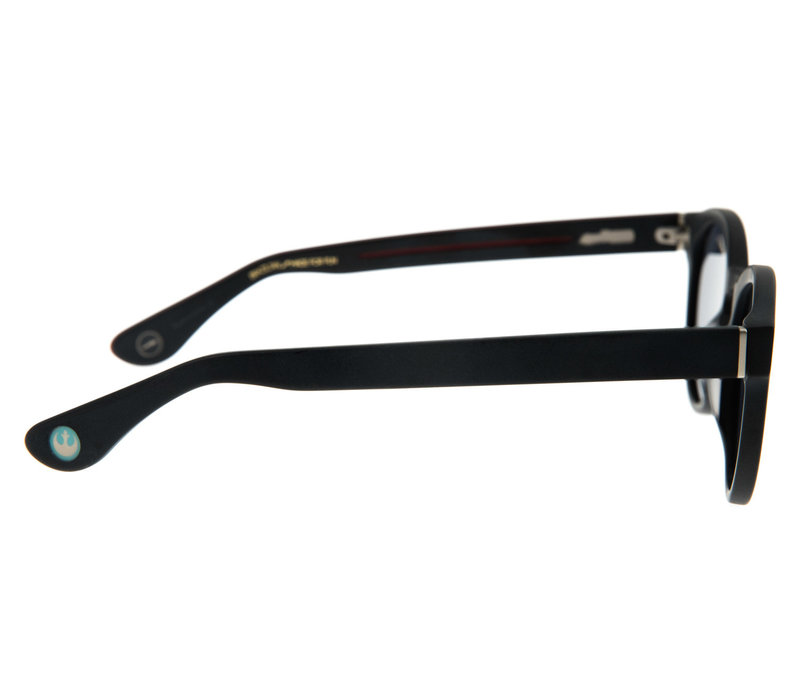 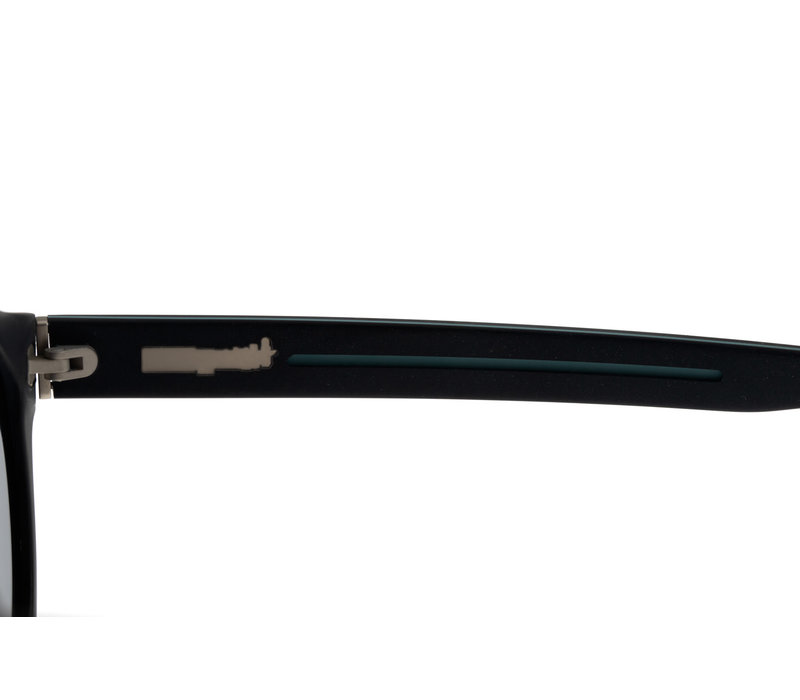 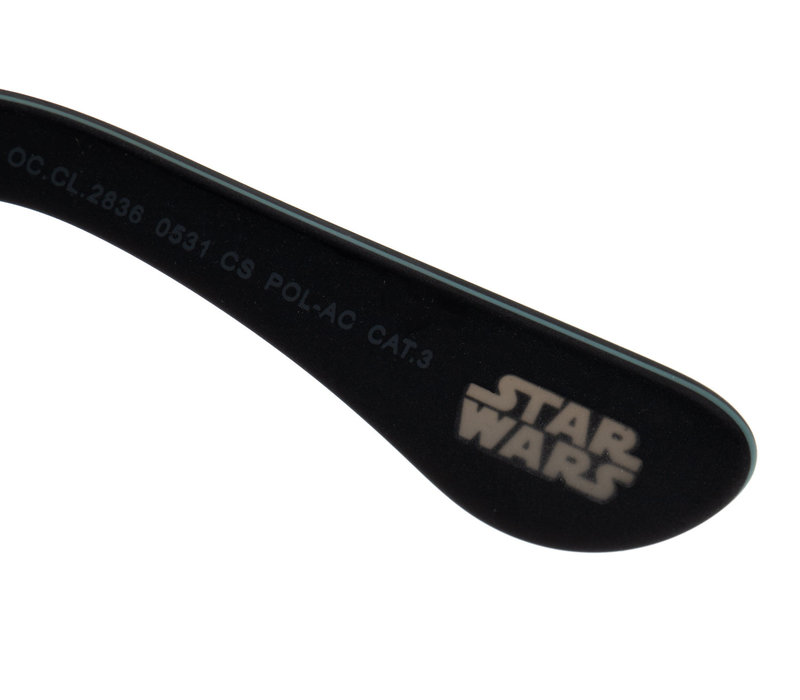 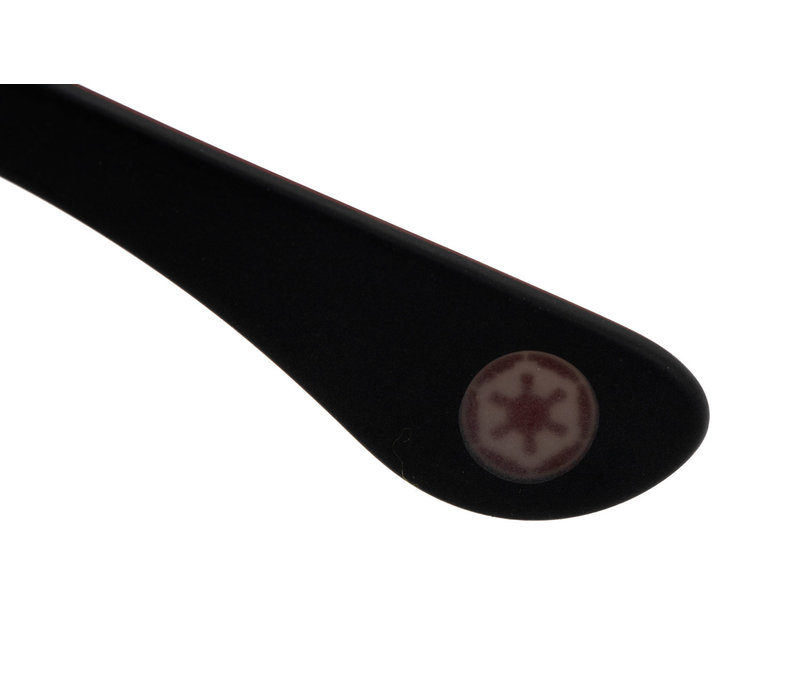 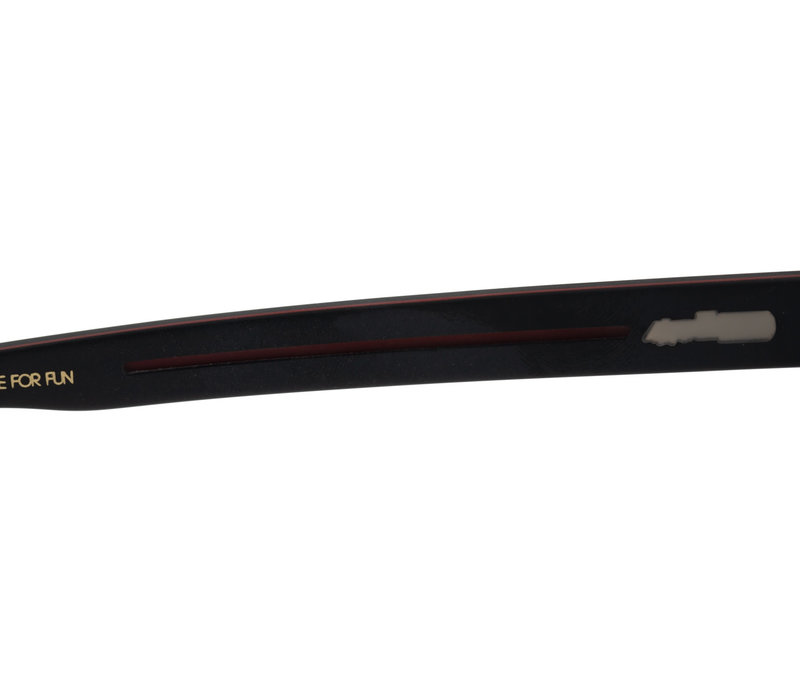 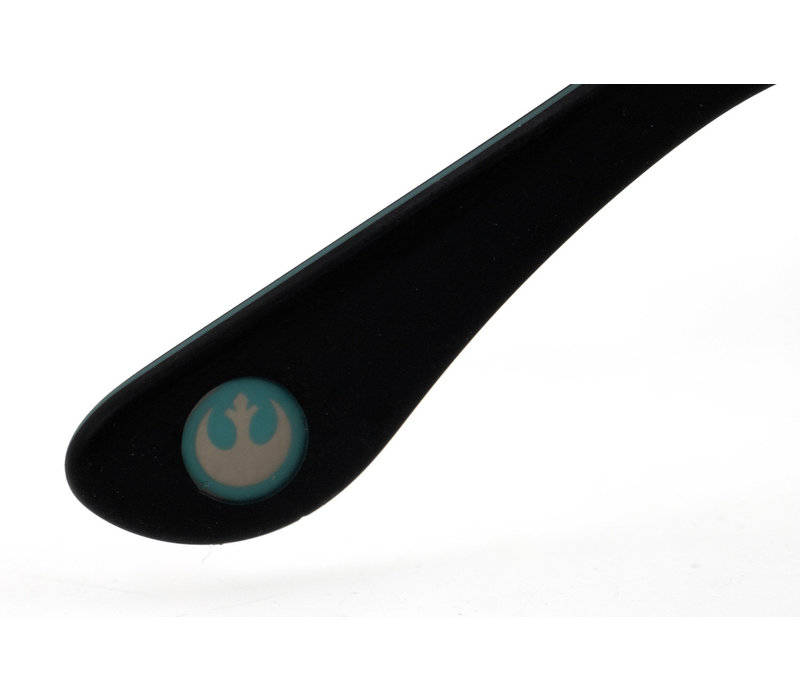 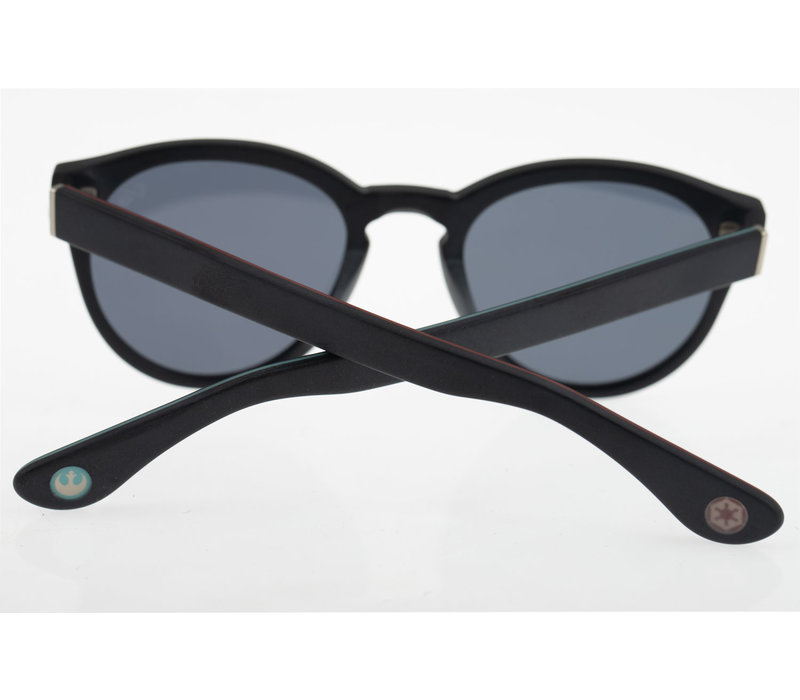 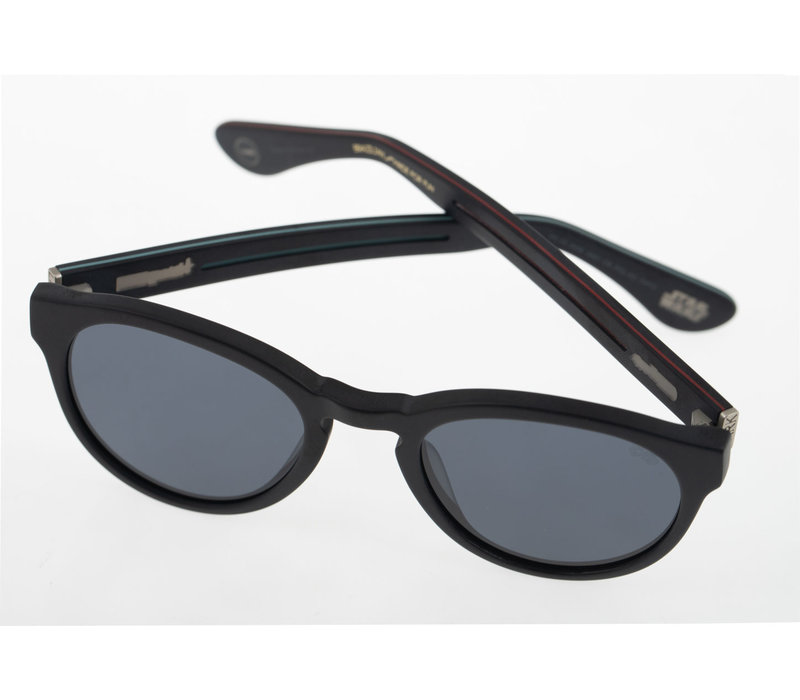 $89.99
Sunglasses Dark Side Collection
In stock

Also known as the First Galactic Empire, the New Order, or as simply the Empire, it was the government that came to power at the end of the Clone Wars, replacing the Galactic Republic. Under the command of Palpatine, emperor, he further strengthened his position by surrounding powerful minions such as Lord Sith and Darth Vader. Stormtroopers also serve the Galactic Empire as anonymous and loyal soldiers. 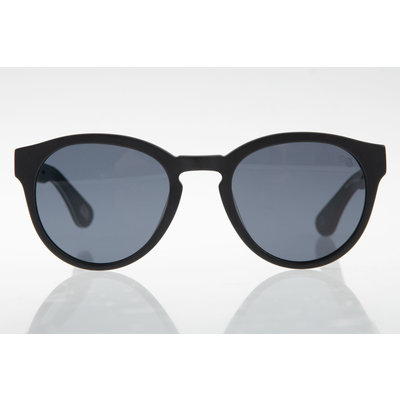